Visionaire Launch . Are ECs a better long-term investment than condos?

The Business Times, 25 February 2016 reports that prices of executive condominiums (ECs) do indeed catch up with those of private condominiums after the first five-year minimum occupation period (MOP). And even more so 10 years after completion.

This is because the developer launch prices for ECs (such as for the Visionaire launch) is around an average of 20% lower than for similarly located private condos, due to the sales restrictions applicable to ECs, as well as their lower land costs.

But upon fulfilling the 5-year MOP, and at the 10 year privatisation stage, the discount narrows to 9% and 5% respectively.

At the end of the MOP period, ECs can be sold on the open market to Singapore citizens or Singapore permanent residents. After 10 years, they are deemed privatised and the restrictions are fully lifted, and they can be sold to foreigners too. 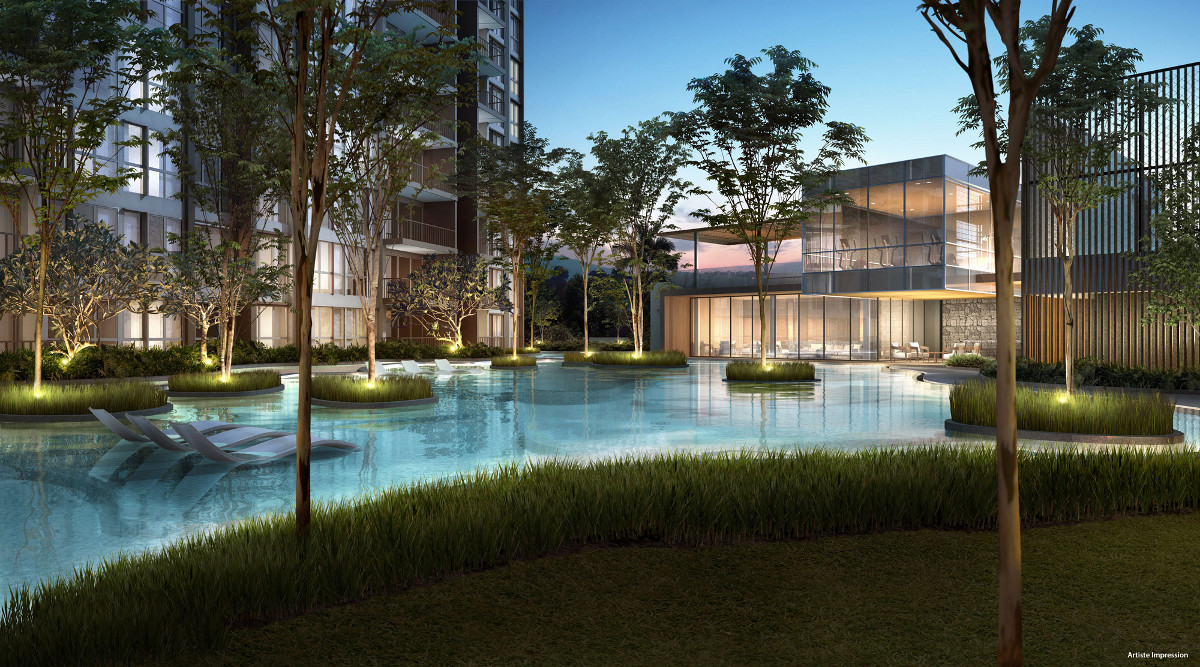 The Visionaire Launch · A Guaranteed Profit?

This does not mean that every EC is a sure-profit buy. Historical data shows that it depends largely on the initial purchase price.

By matching the sales data at 21 EC projects that have already privatised, and analysing their profits at the 5 and 10 year points, the study found that 13 projects made a loss after 5 years, mostly because they were bought during the boom period before the Asian financial crisis.

The remaining 8 ECs managed gains of over 20 per cent.

But at privatisation (ie. the 10 year point), all the ECs became profitable. How much profit the owners made depended on the ECs’ location, and surrounding condo supply at the time of sale.

Based on historical sales data, first-hand owners of privatised ECs are sitting on substantial gains, the report said.

The Visionaire Launch · A Growing Trend

The report also highlighted a trend that The Business Times had in fact reported on in an earlier article in January. That article postulated that increased vacancy rates could be a sign that buyers are treating ECs as an investment. Young-couple EC buyers could be continuing to live with their parents after marriage, while waiting for their ECs to appreciate in value before selling.

The study also highlighted something that is not surprising. Comparing the purchase of an EC with that of a private condo if each is held for 10 years, the report said that ECs could in fact be the better long-term investment due to their higher internal rate of return.

This is due to their comparatively lower purchase prices. Also from the 6th year onwards, ECs can be rented out, and their rentals tend to be on a par with similar private condos, giving a higher yield. This helps to significantly defray their costs.

Rents for both are assumed at S$3,000 per month. To simplify the study, costs such as maintenance fees, stamp fees, and taxes were not considered.

At the end of 5 years, the private condo appeared to be the better buy, because the EC unit was not able to offset its mortgage payments with rental income, as it is restricted from renting out the whole unit. This dampened its capital appreciation value.

But once rental restrictions are lifted after the 5th year, the EC quickly outperformed the condo.

Does this mean that this partially state-subsidised housing for the “sandwiched class” buyer has become irrelevant? One of the authors of the report said no.

“…given the significant price gap between ECs and private condos, ECs provide an affordable option to HDB upgraders or 1st timers who aspire to achieve a higher standard of living. Though some may be buying ECs for investment, the majority are buying them for their own occupation.“, she said.

If you would like to be kept posted on all the Visionaire launch updates or register for a showflat viewing, please email us here.

ABOUT THE VISIONAIRE EC

Register
Email Us
Call Us